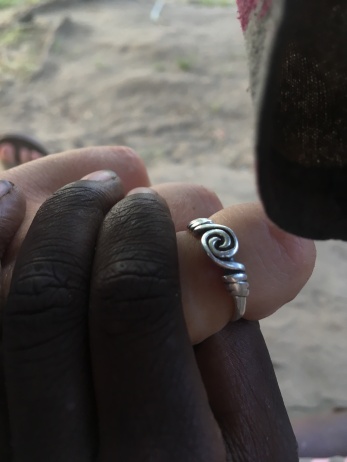 “If I had a superpower, it would be to turn white.”

“Your skin is prettier than ours.”

After hearing these quotes from extremely young girls during my first month living in Africa, I started wondering why they would idealize fair skin when theirs is just as beautiful. Billboard advertisements for clothes and jewelry here commonly feature stunning black women, and the children are constantly surrounded by hard-working, black adults who serve as consistent, positive role models. The Tanzanian flag incorporates the color black to represent the Swahili peoples’ pride in the color of their skin; yet, during my stay here, the children have displayed the (sometimes intense) desire to be white.

It wasn’t until I went to the movies to watch The Incredibles 2 that I noticed how many young black children there were at the local theater to watch a film about superheroes- white superheroes.

The Incredibles is a typical kid’s movie—a white family with super powers saving white bystanders, with a single black hero thrown in the mix for “diversity.” I started to think about how different the film would be if The Incredibles family was black, and if Frozone was just the white sidekick. 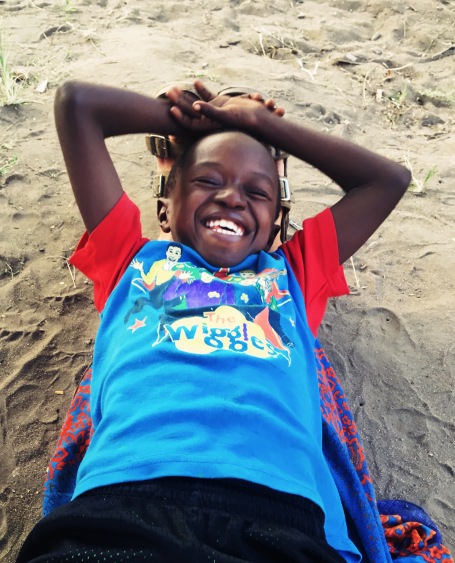 In my head I went through my list of princesses and superheroes I wanted to be like when I was a younger. Not one was black. Tinkerbell. Superman. Cinderella. Sleeping Beauty.

The hair I wanted to grow out and comb with a fork was a realistic dream because both me and The Little Mermaid have white girl hair.

So what princess is there showing black girls how beautiful their hair can be? Which one shows how pretty and practical the common shaved African head is?

Out of Rotten Tomatoes “Top 100 Kids and Family Movies”, zero star a black character as the lead role. That statistic includes the two movies set in Africa. Black children have the option of either watching a white family heroically raise a safari animal, or watching The Lion King in which only the villains of the plot line have black fur.

So why are the ants in the animated movie Antz colored white? 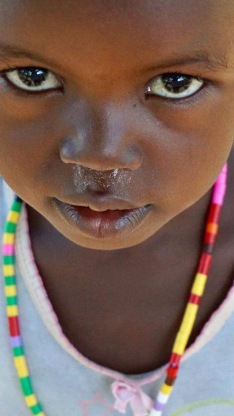 If the statistic that 85% of the human brain develops before the age of five is accurate, having adequate representation in children’s media is a huge factor in determining a child’s self-esteem.

Processed with VSCO with ku8 preset

Processed with VSCO with kp3 preset 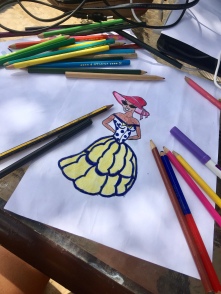